The most revered of leaders in Delta Epsilon Psi serve on our National Executive Board, where they work towards a brighter future for all of our brothers. Individually, these brothers pose their own unique skill set and qualities to bring to the table, but together, their vision empowers everything that we stand for. 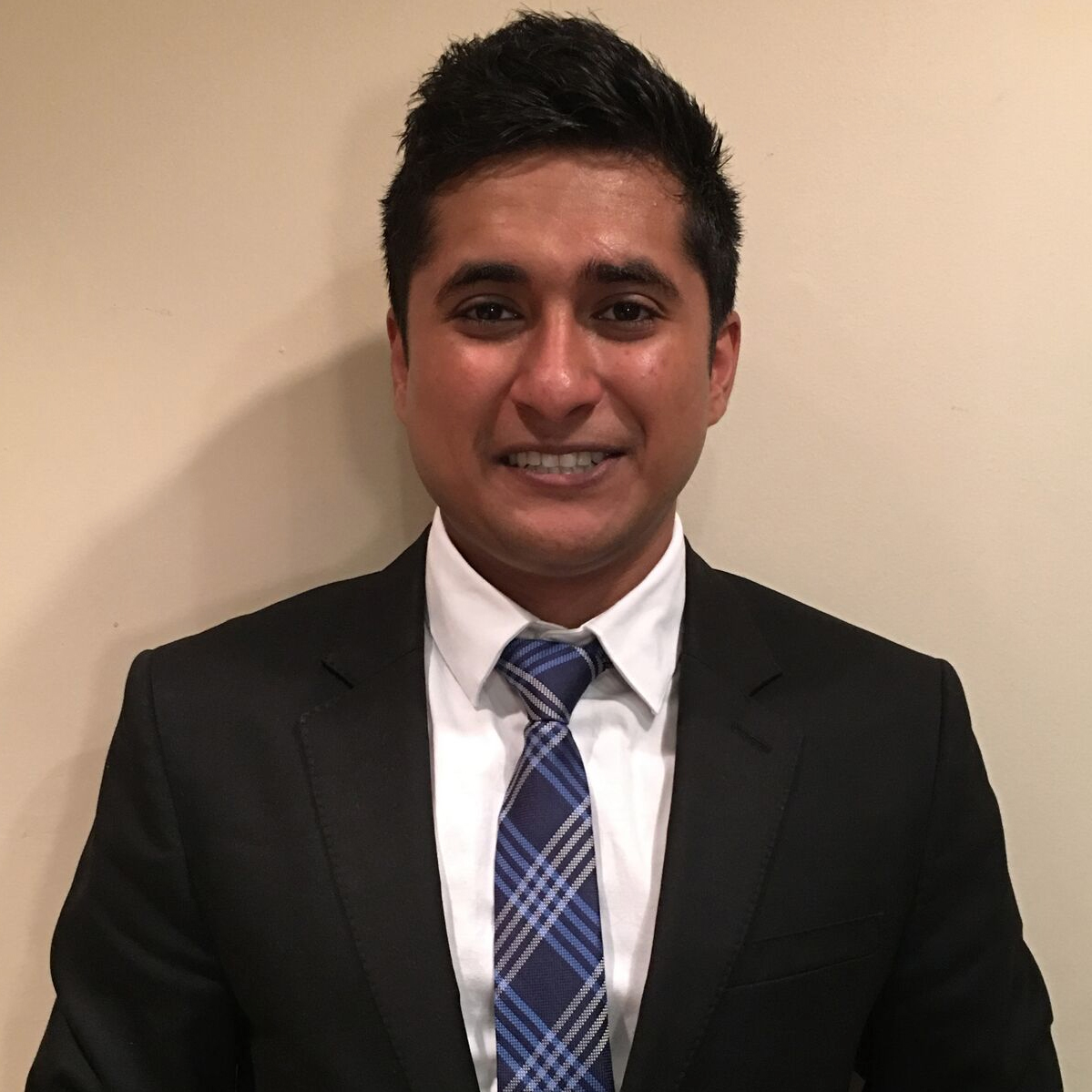 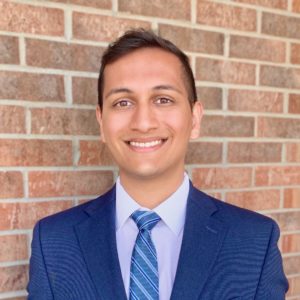 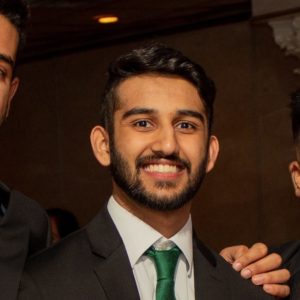 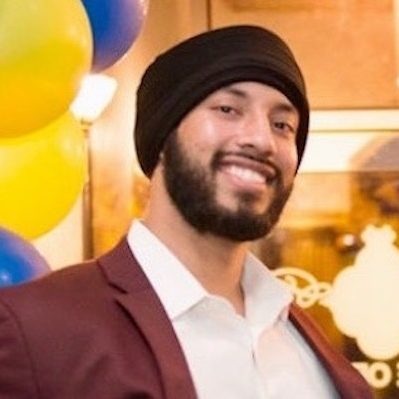 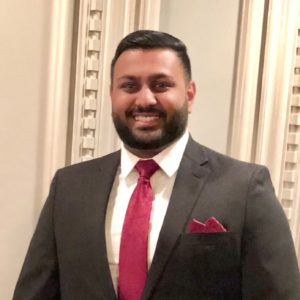 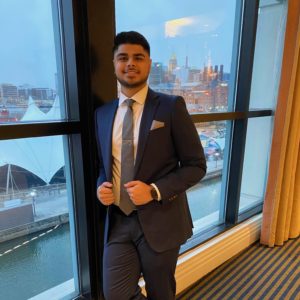 The National Directors of Delta Epsilon are appointed members of power, who show true dexterity among a vast number of fields 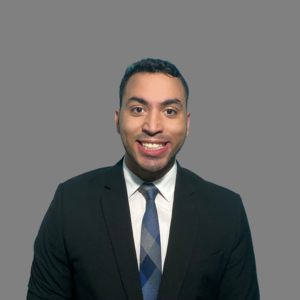 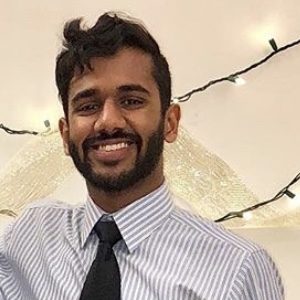 National Director of IT 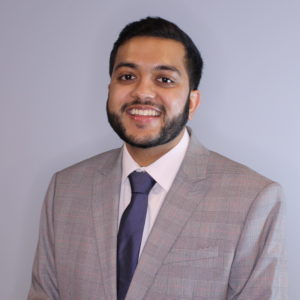 The Regional Directors are elected leaders of their respective areas, and are chosen to best represent their chapters and colonies to the highest of honors. They also work in conjunction with a younger brother from the region called Undergraduate Representatives. 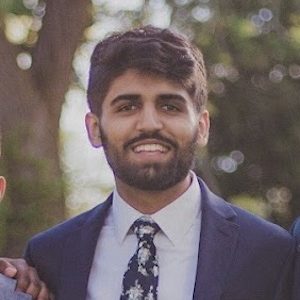 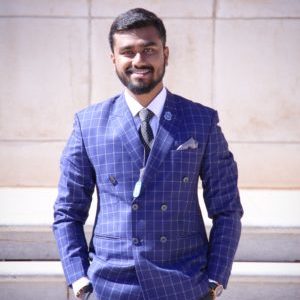 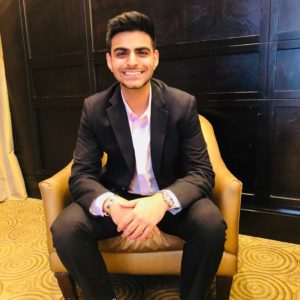