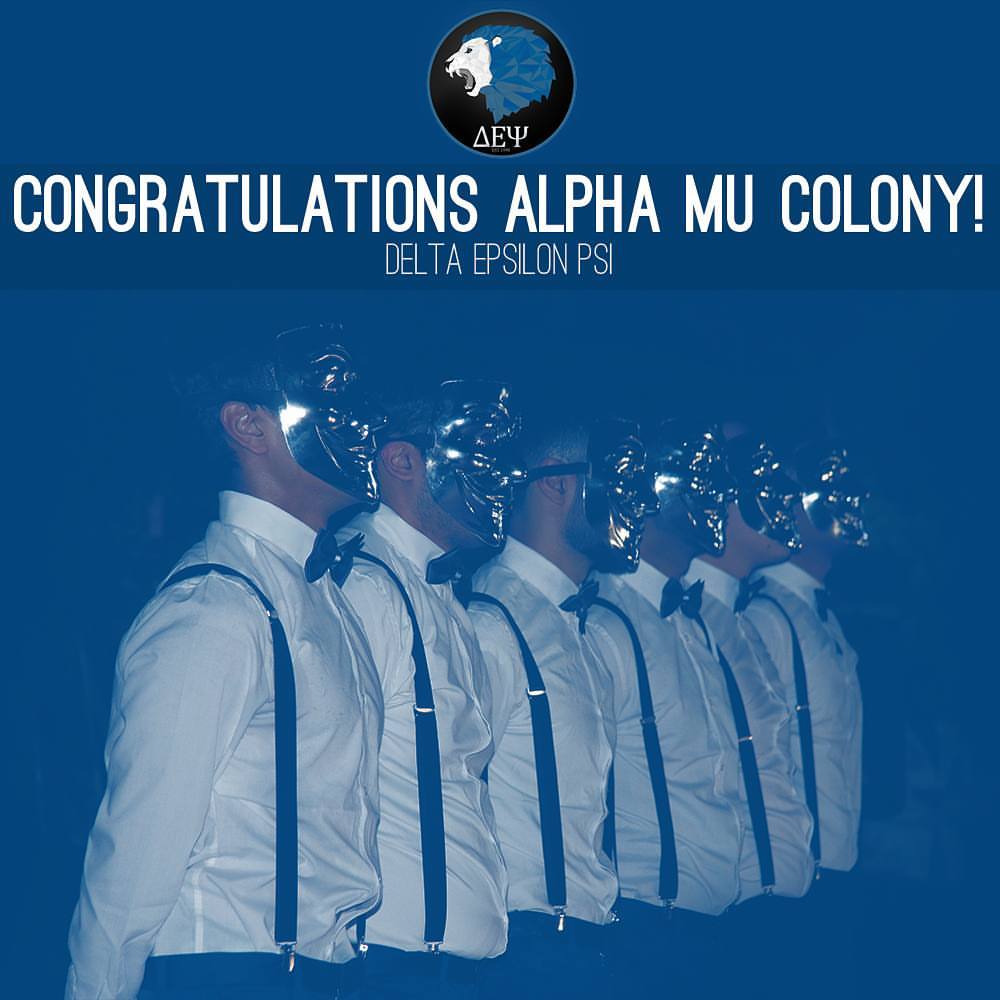 Posted at 01:12h in National Headline by admin 0 Comments
Share

An interested set of individuals began their journey in the second half of 2014’s Fall Semester at Mercer University. They were determined to bring an officially established colony of Delta Epsilon Psi Fraternity Inc. to the city of Macon, Georgia.

The interested group of men were set on a mission to diversify the mercer Greek Life Community. These leaders paved a new path for the Multicultural Greek Council to exist on their campus. Sigma Sigma Rho Sorority Incorporated and Delta Epsilon Psi locked hands with Mercer University to welcome any nationwide existing MGC organizations.

The six students were involved on campus and were active within several extracurricular activities. Habitat for Humanity and Be a Good NeighBEAR are two of the main event planners which setup numerous amounts of volunteer and service events in and around Macon. The men would go in a group or in small groups to embody various service endeavors. Mercer Masala, 1in4 USA, Student Justice For the Office of Judicial Council, Cyber Defense, Girl Up, Mercer Prosthetics, Mercer Rangreli Dance Team, American Chemical Society, National Society of Leadership and Success, and Residence Hall Government are a few of the organizations in which the individuals were a member of.

In the Spring Semester of 2017, six unyielding gentlemen were welcomed into the Founding Class of Alpha Mu Colony of Delta Epsilon Psi South Asian Fraternity Incorporated. The three pillars of: Brotherhood, Discipline, and Commitment were instilled into them as traditions, principles and ideals of this prestigious fraternity. As the Fall Semester of 2017 approaches Mercer University, the following men are thrilled to open the gates to tremendous social and service events on and around their campus.